In May of 2012 I started a blog on Blogspot that I titled: The Aroma of Bread. It was intended to be a place for our family to gather and share memories of my mother-in-law, Marie’s kitchen. It began with scanning recipes from the cookbooks that we found in the utility room cupboards. Cookbooks falling apart, but many pages where we found handwritten notes about whether a recipe was “good” or where she was going when she made the dish. It didn’t gain traction, so I stopped, and long ago deleted the blog, but archived the posts. 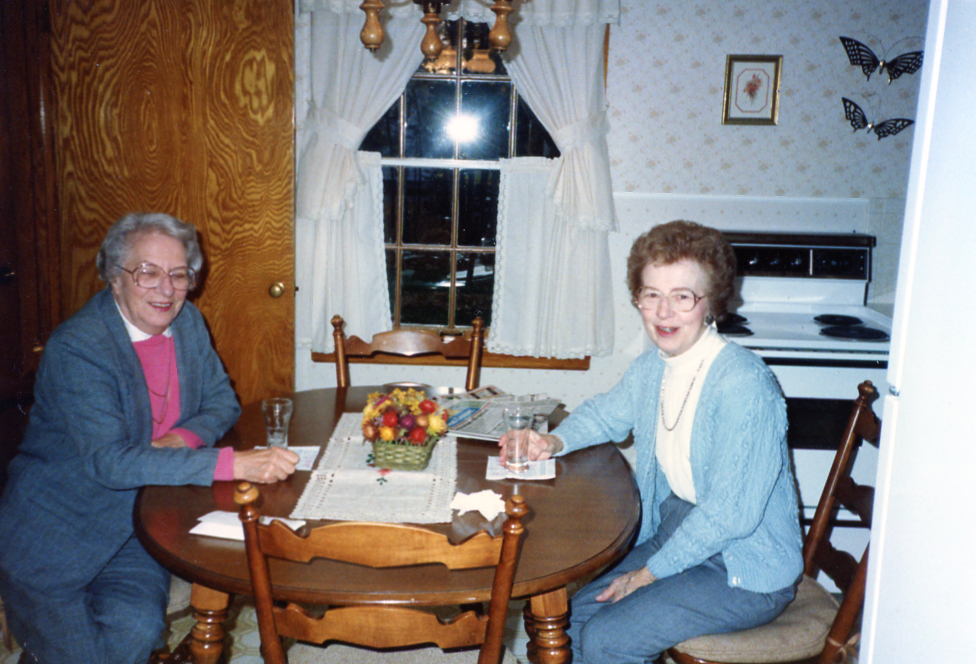 In 2021 I decided to resurrect the posts (with a few new ones thrown in), and get them properly catalogued with a category and tags, and an index of recipes. I hope you enjoy spending a moment in Marie’s kitchen.

The Aroma of Bread Choose Your Own Adventure

The Aroma of Bread Category allows you to scroll through the posts.

OR Follow the links below to read the posts by date, title, or the recipe included with the post.